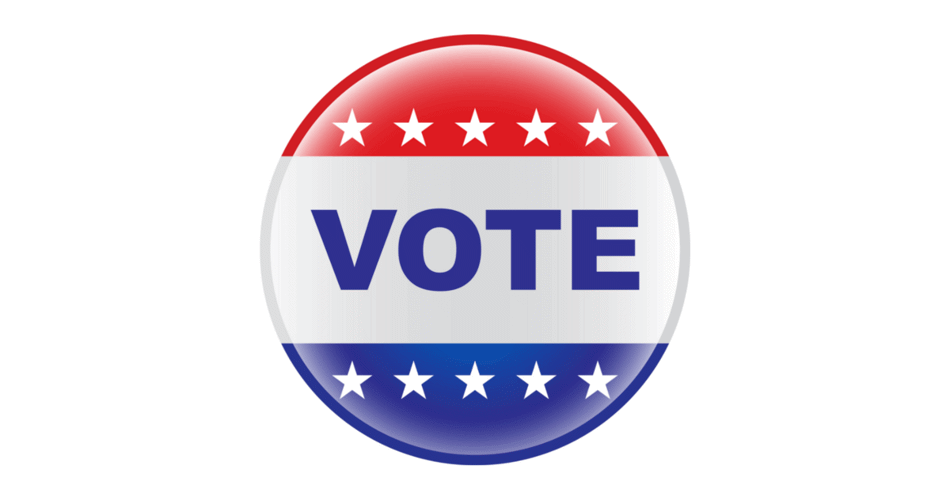 Residents of Nebraska have approved a new photo identification requirement for future elections. The measure was one of several decided Tuesday that could affect the way votes are cast in the next presidential election. Arkansas voters defeated a proposed constitutional amendment that would have raised the threshold to pass future ballot initiatives. A proposal to expand early voting passed in Connecticut and was leading in Michigan. The measures were among 130 state ballot issues. Others touched on contentious policies such as abortion rights, marijuana legalization, gun rights and gambling.

OMAHA, Neb. (AP) — Nebraska voters have decided to significantly raise the state's minimum wage to $15 an hour over the next several years and require voters to provide government identification at polling places. The wage and voter ID measures approved Tuesday got on the ballot through signature-gathering campaigns. The pay measure will gradually increase the minimum wage from the current $9 an hour to $15 hourly by 2026, with the first bump to $10.50 instituted in January 2023. Gov. Pete Ricketts and some business groups opposed the measure. Voters also supported a ballot measure that will help airports across the state attract more airlines by offering revenue guarantees to an airline during the first few months of new service.