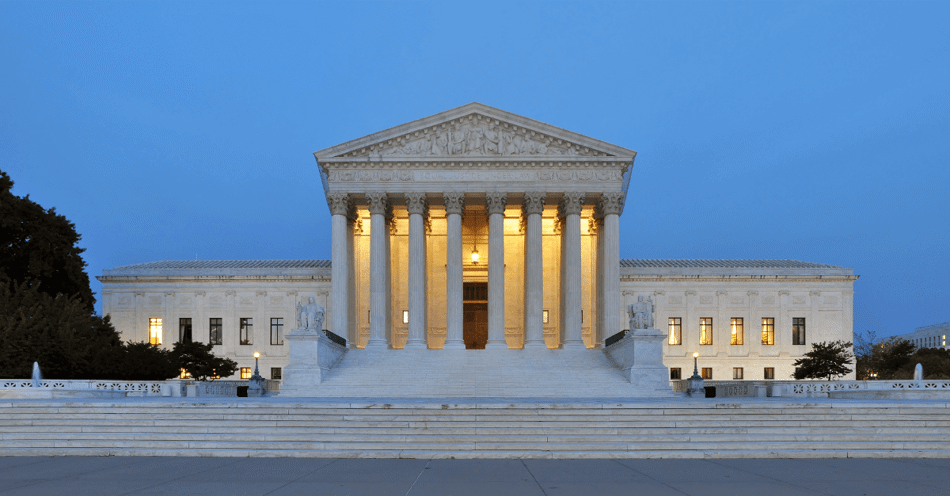 WASHINGTON (AP) — A draft opinion suggests the U.S. Supreme Court could be poised to overturn the landmark 1973 Roe v. Wade case that legalized abortion nationwide. That's according to a Politico report released Monday. A decision to overrule Roe would lead to abortion bans in roughly half the states and could have huge ramifications for this year’s elections. It’s unclear if the draft represents the court’s final word on the matter — opinions often change in the drafting process. A Supreme Court spokeswoman says the court has no comment. The Associated Press couldn't immediately confirm the authenticity of the draft, which if verified marks a shocking revelation of the high court’s secretive deliberation process.