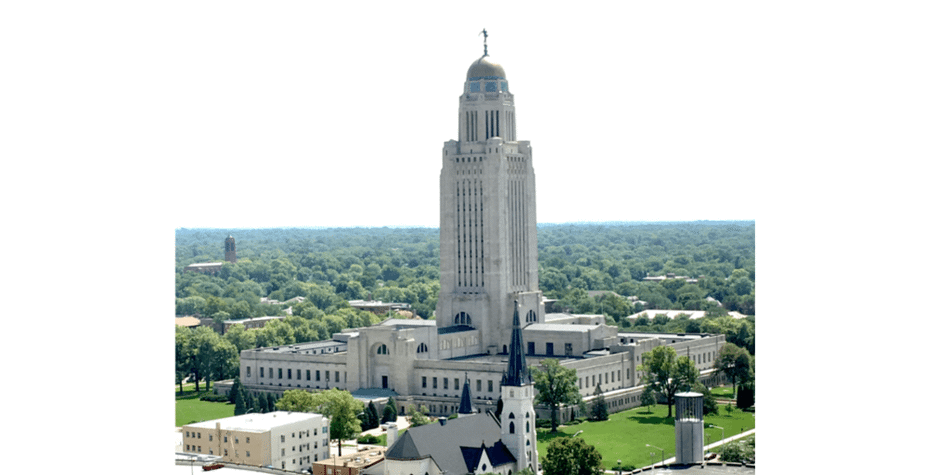 The battle over UNL’s “journey to anti racism” rollout and chancellor Ronnie Green continues at the state capital.

Last week the Governor put Chancellor Green on blast saying he’s lost all faith in him over the proposed plan.

Green released a statement yesterday saying he does not believe that UNL is racist, "Nothing could be further from the truth,"

Senator Erdman says Green has been complicit in the spread of left-wing propaganda throughout the university.

Erdman, who serves on the legislature’s appropriations committee, says he would consider cutting the university’s funding over the issue.