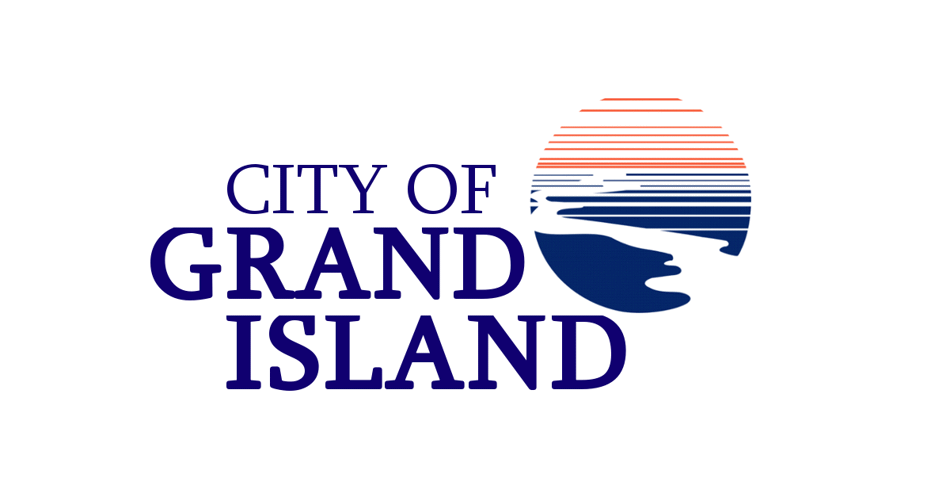 Firework Sales Begin At 8am

In 2018, the National Fire Protection Association estimated fireworks were involved in 19,500 reported fires, including 1,900 total structure fires, 500
vehicle fires, and 17,100 outside and other fires. These fires resulted in an estimated five reported civilian deaths, 46 civilian injuries and $105 million in direct property damage.

Grand Island Fire Chief Cory Schmidt said, “These alarming statistics reinforce the GIFD’s position which is to use extreme caution around consumer fireworks. The leading theory about the cause of the increase in the number of fireworks related injuries is that during the pandemic many communities canceled public fireworks displays, which increased the use of consumer fireworks. The fire department strongly encourages residents to forego the use of consumer fireworks and instead attend a public firework display conducted by trained professionals. If a public display isn’t included in your plans, the GIFD asks that you exercise caution and follow the recommended safety guidelines.”

The city of Grand Island Fire Department encourages residents to observe the following safety tips which will help reduce or eliminate injuries related to fireworks use:

• Adults should always supervise fireworks activities. Even sparklers pose a hazard for children. Sparklers burn at temperatures of about 1,200 degrees - hot enough to melt some metals. Sparklers alone accounted for nearly one-half of all firework related injuries to children under 5 years of age and roughly one-quarter of all emergency room visits related to fireworks.
• Only light one firework at a time.
• Never carry fireworks in a pocket or shoot them off in metal or glass containers.
• Never place any part of your body directly over a fireworks device when lighting the fuse. Immediately back up a safe distance after lighting fireworks.
• Only use legal fireworks sold from Nebraska fireworks stands.
• Avoid buying fireworks packaged in brown paper as this is often a sign the fireworks were made for professional displays and could pose a danger to consumers.
• Always have a bucket of water and a charged water hose nearby in case of fire or other accidents. It is also a good idea to have a first-aid kit handy.
• Never try and relight fireworks that have not ignited.
• Keep pets indoors to reduce the risk of them running loose or getting injured.
• Never mix the consumption of alcohol and the lighting of fireworks.
• After fireworks complete their burning, douse the spent device with plenty of water from a bucket or hose before discarding it to prevent a trash fire.