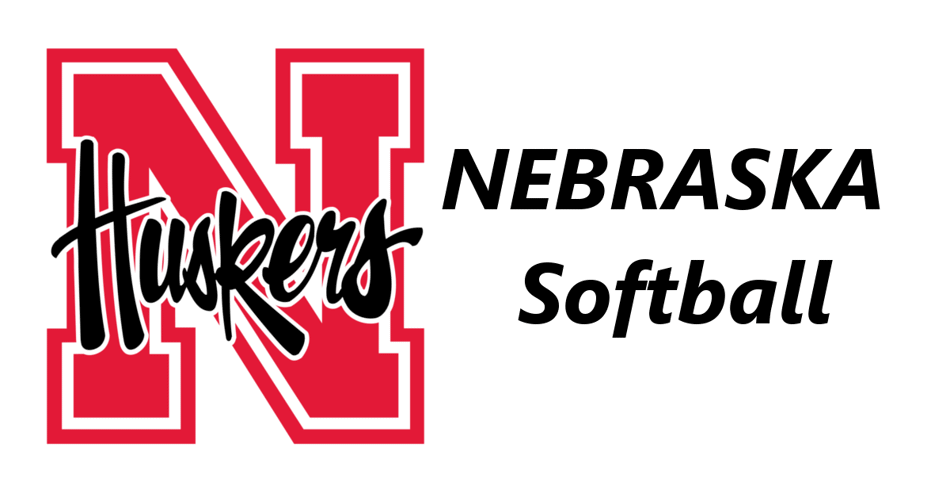 Ferrell Fires 3-Hitter in Loss at No. 24 Minnesota

Senior right-hander Olivia Ferrell fired a three-hitter in the first game of Saturday's doubleheader at No. 24 Minnesota, but the Huskers were no-hit in a 2-0 loss to the Gophers at Jane Sage Cowles Stadium.

Neither team produced a hit until the fifth inning, when Minnesota hit a leadoff double and a pair two-out singles to produce the game's lone runs and the only hits of the contest. Nebraska (14-12) has lost four games to ranked opponents this season by a total of six runs. Minnesota won its seventh straight game to improve to 21-5.

The Huskers had only two base runners in the game as the Gophers' Autumn Pease (10-1) tossed her first career no-hitter and faced the minimum 21 batters. Pease did not allow a Husker to advance past first base. Ferrell (8-7) struck out four in her fifth complete game of the season.

Offensively, junior Anni Raley was hit by a pitch to begin the third inning and freshman Kaylin Kinney drew a one-out walk in the fifth to account for Nebraska's lone base runners. Senior Tristen Edwards, who had reached base safely in 30 of her last 34 plate appearances entering the game, went 0-for-3, snapping her reached base streak at 17 games.

There were no hits and only three base runners through the first four innings. The Huskers sent the minimum to the plate in the first five innings. Nebraska did have a pair of base runners but a caught stealing and a double play, respectively, erased both base runners.

Minnesota drew a pair of one-out walks in the bottom of the second but that was it for the Gophers in the first four frames. Minnesota nearly took a 1-0 lead in the bottom of the fourth, when Katelyn Kemmetmueller led off with a deep fly to center, but senior Rylie Unzicker reached above the fence to rob a potential home run.

The game's first hit came when Sara Kinch led off the bottom of the fifth with a double down the left field line. The next batter struck out swinging, but Nebraska had to throw to first to complete the out. Pinch runner Macy Gill took off for third on the throw to first and after completing the out at first base, a wild throw to third allowed Gill to score the game's first run on an error. Then with two outs, an infield single, a hit batter and an RBI single pushed the Gopher lead to 2-0. Pease then retired the Huskers in order in the sixth and seventh innings to close out the victory.